*2 or more diners eating in 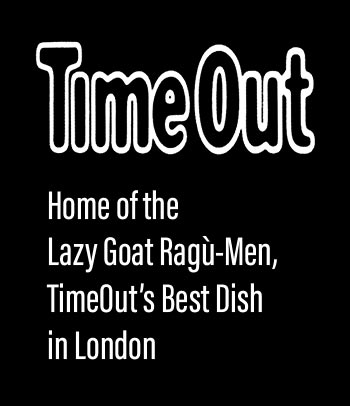 Advanced bookings
and 'Click and Collect'
available at Brixton only.

Nanban means 'southern barbarian,' a Japanese word used many centuries ago to refer to Europeans: 'southern,' because they arrived in the south of Japan having travelled via the South China Sea, and 'barbarian,' because, well, they were barbaric by Japanese standards! We began as a pop-up restaurant in 2012, serving Japanese food of foreign origin, mainly specialties local to Kyushu, Japan's southernmost island. When we moved into our first permanent premises in Brixton in 2015, we began incorporating ingredients from Brixton Market into our cooking, creating a Kyushu-Brixton fusion menu that featured flavours from the Caribbean, West Africa, Latin America, South Asia, Southeast Asia, the Middle East, and more. We probably use more Scotch bonnet chillies than any other Japanese restaurant in the world.

Nanban was founded by Chef Tim Anderson, who studied Japanese food for nearly two decades before opening his first restaurant. He began cooking Japanese food as a teenager, and went on to study Japanese culinary history at university, receiving a grant in 2005 to research Japanese regional food culture. He would later go on to live in Kyushu for two years to further develop his knowledge of Japanese gastronomy before relocating to London in 2008. He then won MasterChef in 2011, and has since published four books on Japanese cookery, covering regional specialities, Japanese home cooking, and vegan Japanese food.

Oops!
Turn your device to portrait to view our site.